#commonsense is Not So Common

Like most people of my generation, I was raised with the television as a steady, noisy backdrop to my life. This was back before anyone had bothered to study the long-term effects of media exposure on kids, and before we became sick to death of commercials. I still love watching television shows and movies, but as a family we’ve decided to keep our exposure to media to a minimum, especially for our kids. We want to be realistic about the realities of our media-driven society, but we also want to make sure we are protecting our kids from the media. We never restrict media absolutely, instead we set a framework around their media time, and we carefully select the materials are kids are exposed to. The kids know that school days are generally out for vegging in front of the TV. The same rules apply to the iPad, and at ages 8 and 10, their exposure to computers is pretty limited. Our eight year old only uses our classroom laptop for French lessons, and our ten-year-old has a gmail account that only her close friends and family have access to, and that we monitor.

As a parent, one of my most trusted online resources has become a website and data base called Common Sense Media. Here, you can find parent-driven reviews of virtually every book, television show, movie, app, or video game your kids and teens might get into. We consult Common Sense Media on a regular basis, and usually find that their ideas about appropriateness falls in line with our own. We’re pretty liberal about most things, but we are in no rush to expose our kids to anything that they aren’t mature enough to contextualize. The rating system on Common Sense also includes advisory ratings about how much violence, commercialism, strong language, mature subject matter, sexuality, and drinking, drugs and smoking. They also advise about how many positive role models and positive messages contained in each piece. It’s so thorough and remarkable. Very recently, Common Sense Media produced a public service announcement starring Samuel L. Jackson. It was just nominated for a Webby, the prestigious Internet media awards. THIS IS NOT KID-APPROPRIATE (ironically), but us grown ups had a good laugh at it. I wanted to share it with you.

Everything is Samuel L. Jackson’s Fault from Samuel L Jackson

I hope you’ll enjoy this resource as much as we do. I’m a subscriber and their emails are among the few I don’t delete until I’ve had a chance to read them from top to bottom. It’s also a great way to choose Movie Night options that your whole family will enjoy! 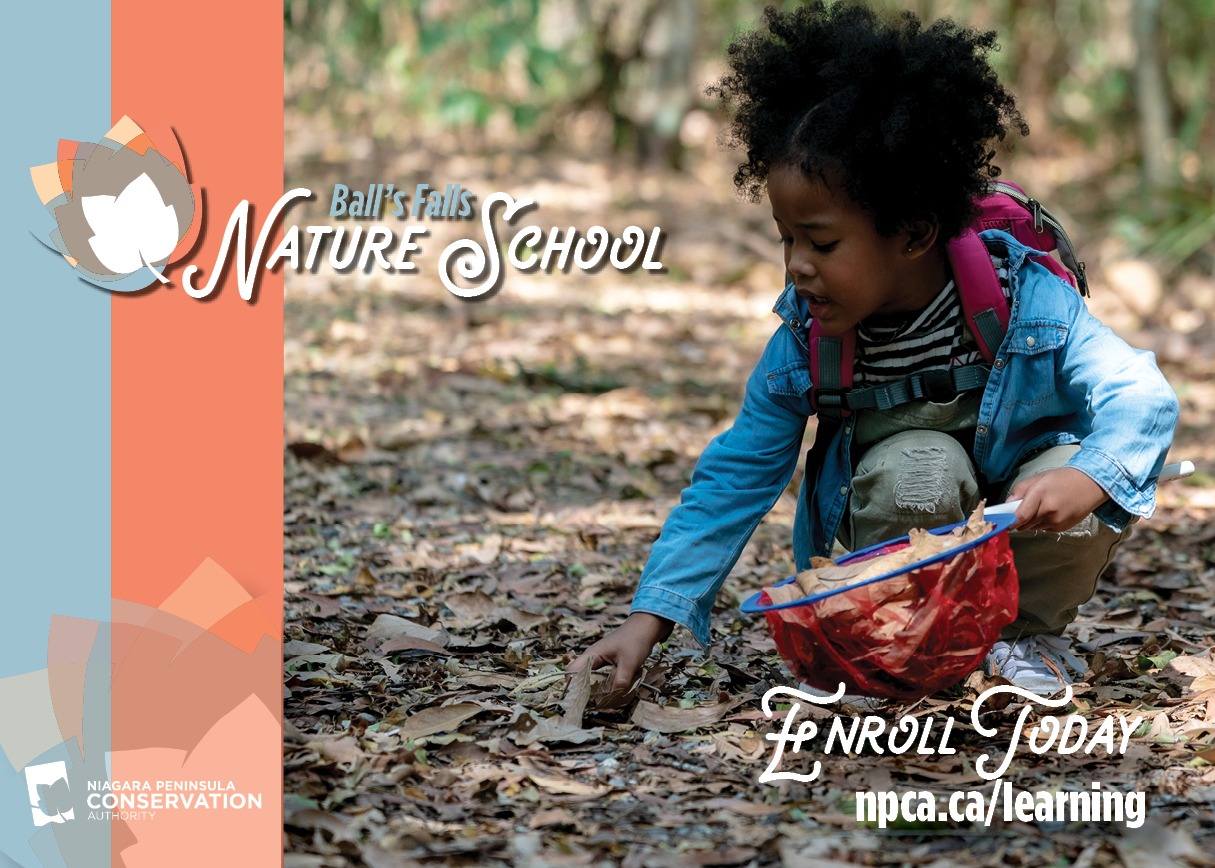 Get in the holiday spirit with a Santa sighting! We’ve put a list together of where to see Santa in Niagara this holiday season! Pelham Santa Clause Parade Saturday, December 12, 1-3:30pm Each year the […]

Cutting your own Christmas tree is a great family activity and tradition! Here is a list of cut-your-own tree farms in Niagara! Smiths’ Trees Smiths’ Christmas Trees has a selection of Balsam Fir, Colorado Blue Spruce, […]

By Catherine Skinner   As a little girl, I was no stranger to solemnity. Sitting quietly through school assembly was a monthly practice from as early as grade one. Six-year-old me, criss-cross-applesauce on the gym […]