My daughters are 12 and almost 15 and they’ve reached that point where they’re spending less time with the parents, and more time in their own little world of endless FaceTime chats in their rooms, and social gatherings with their school pals. When I mentioned that I might have a chance to visit Qube Escape Room in Niagara Falls, they both lit up like a holiday. Their enthusiastic chorus pushed me to book a time, delighted for a chance to just hang out and have fun with them, though I was actually nervous about the whole thing.

I had no idea what an Escape Room was. The name conjured images of kidnappings and forced confinements. I was imagining jump scares and people in weird masks. When I told my daughters this, they laughed long and hard at me. Then they explained that an escape room is a problem-solving adventure. You’re locked in a room for a set amount of time, and the only way out is to try to beat the clock by solving a series of puzzles. Somehow, this was almost worse than the horror scene I’d imagined. I’m no good at logic puzzles, or so I thought. I’d ruin everything and disappoint them. I warned them about my puzzle-solving inadequacy, but there was no stopping them now, we were going to Qube. 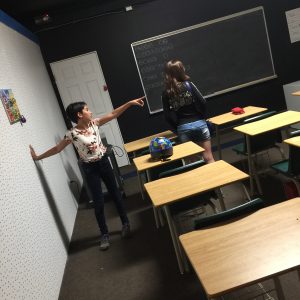 The staff greeted us warmly. They’d chosen a room for us in advance, their ‘Homeroom’, based on my kids’ ages. An excellent reproduction of a standard elementary school classroom, this particular room featured a series of puzzles with a school theme. Each puzzle solved helped us unlock another box, cabinet, locker, or trunk, and I have to say, I was completely caught up in the excitement. The puzzles were really challenging and I could feel the smoke coming out of my ears. The creepy music playing in the background really added to the tension. We worked so well as a team, too. I’m known for my ability to delegate, and there seemed to be puzzles geared to each of our areas of expertise; my eldest daughter rocked the visuals, my middle girl kicked butt on the more logic-based challenges, and I aced most of the word games. A member of the Qube team was also on the lookout for us, offering clues to help us along the way, which I think is a true kindness when you have over-achieving kids like mine. 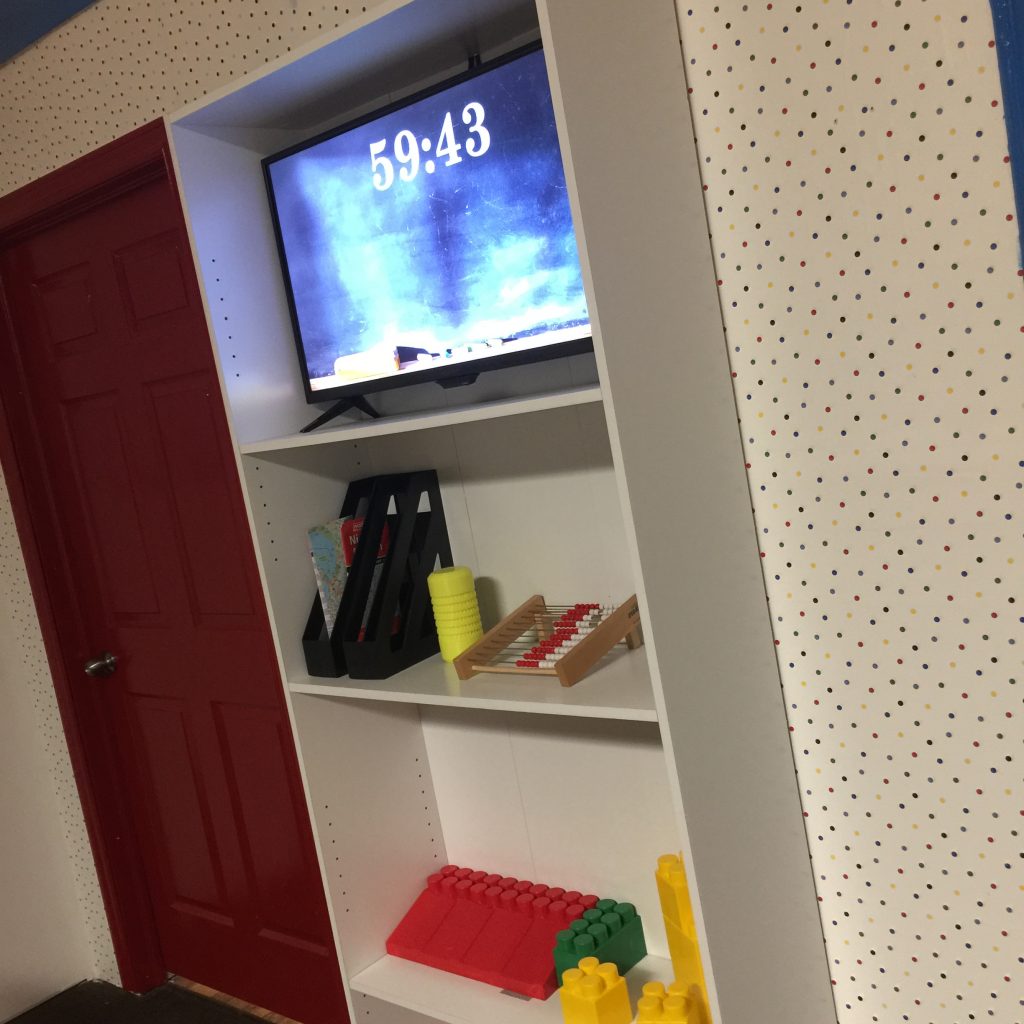 We rallied together and beat the clock with mere minutes to spare, in a fierce display of mother-daughter teamwork. I felt weirdly emotional about the way we were able to help each other reach our goal. Or maybe it was because my daughters made such an awesome team and there was no fighting, despite the time pressure! Of course, you’re not actually trapped in any Escape Room, the staff will let you out even if you don’t manage to win the game. We posed for a photo, using school-themed props, and the kids left with huge grins on their faces. It’s no small feat to impress teenagers, and I discovered something new that I really enjoyed.

Qube features four different rooms (one of which is not recommended for kids), plus team options for larger groups. Their facilities were clean and well-maintained, and the staff were super friendly and helpful. The Escape Room experience is a great opportunity for bonding with older kids (the recommended age is 10 and up), an awesome birthday party or family reunion idea, or a perfect date-night for parents (bring your friends, the games are meant for more than two players). I can’t wait to go back and tackle my next adventure! 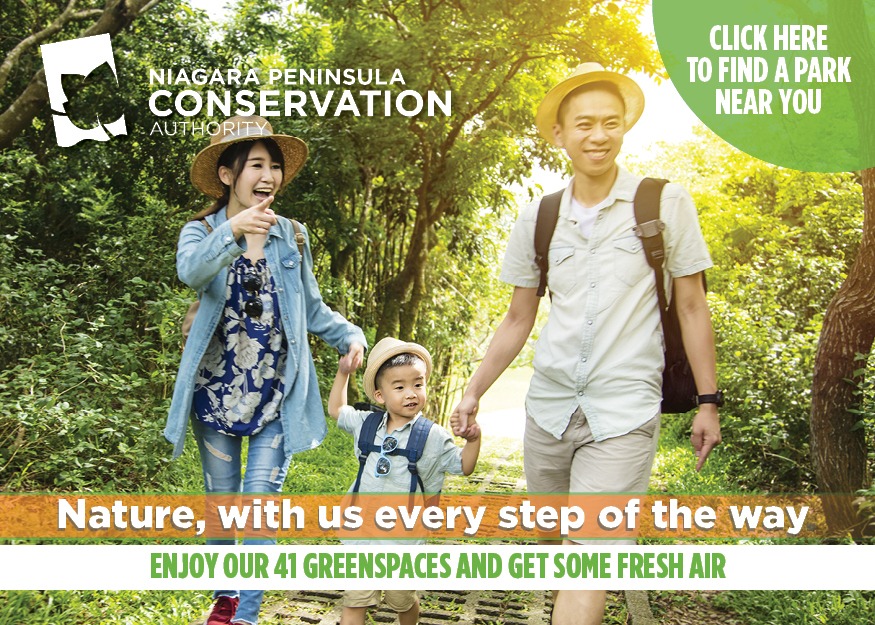 The Niagara Region has passed a mandatory mask bylaw that requires everyone to wear a mask in indoor public spaces, businesses and public transit starting July 31, 2020. People with medical conditions and children under […]

Homeschooling On Purpose: Navigating Choices During a Pandemic This article was written by Heather Boyd, Occupational therapist, gentle sleep coach, and homeschool mom of three   As we manage a heat wave and speed through summer, most […]

Want to keep cool this summer? The kids can have fun playing in the water at any of these splash pads in Niagara: Grimsby Splash Pads Peach King Centre Splash Pad 162 Livingston Ave Beamsville […]